A TELEVISION AND FILM PRODUCTION COMPANY THAT SPECIALIZES IN BLENDING CREATIVITY AND TECHNOLOGY TO MAKE SHOWS AND BRANDS REMARKABLE. 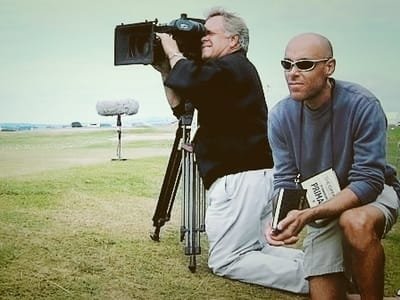 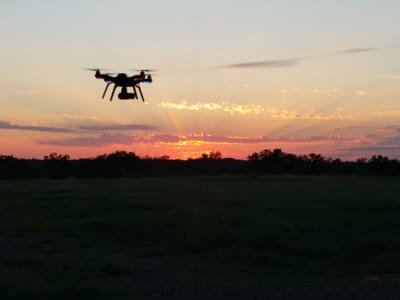 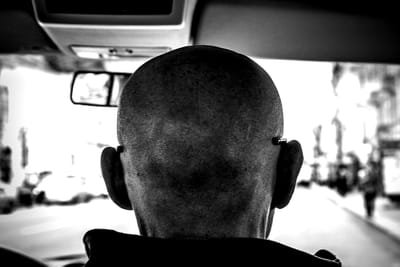 "Great stories happen to those who can tell them."

“A tear contains an ocean. A photographer is aware of the tiny moments in a persons life that reveal greater truths.”

"When you cut into the present, the future leaks out."